Review of AlieraCare for Short term health plans in California 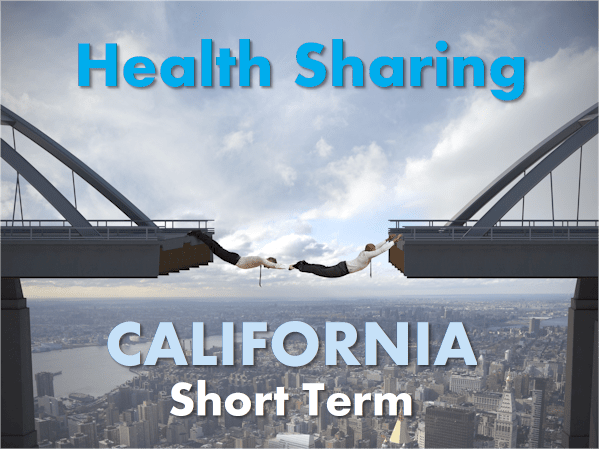 Out of the blue, we received notification that California was banning all short term health plans effective 9/1/2018.

We only had one carrier as it was.

We understand if they didn't want to adopt Trump's extension of short term to 364 days but to ban it altogether??

We still have an option in California and it will likely be the dominant short (and longer) term plan for people who can't enroll in Obamacare or can't afford to.

You can jump right to the quote here:

This is short term after all...

What is California short term

What exactly is short term health in California.

They're usually used between other coverages:

There are as many uses for short term as there are people!

The main point to understand is that short term is more catastrophic.

It's there to cover the bigger bills.

Short term is not designed for:

If those services might be needed, it's probably best to get a standard plan.

You can read more on short term versus Obamacare plans here.

So...what about our new option...AlieraCare??

AlieraCare is a health sharing plan.

You can read all about health sharing here.

Health sharing plans are NOT insurance.

In California, it's not really a question if you need short term coverage.

They're the only ones left!!

We like AlieraCare since they have a reserve which is similar to what insurance companies have.

You can read more on why they are best health sharing company here.

With a strong BBB rating and significant growth, we feel confident in their short term health plan.

Let's look at that piece now.

How do their InterimCare plans work?

AlieraCare had many different types of plans.

One of them is called the InterimCare plan.

This functions as their health sharing plan for short term health needs.

It's very comparable in design to what we had before with IHC short term plans.

It's actually broader and more flexible!

A few notes when comparing the plans.

You have a choice of MSRA.

This is the AlieraCare equivalent of a deductible.

We generally recommend going with a higher MSRA (keep rates down) but with a richer plan type.

This has been the most popular approach.

You can compare the plans and rates here:

This is their short term option.

How short is short?

The InterimCare plan is available from 1 to 11 months.

This is actually more flexible than the 90 days we had before with IHC.

The rates differ depending on what maximum duration you want:

If you know you need 6 months or less, you would select that to get the best rate.

Are these the best rates for AlieraCare InterimCare plans in California

The rates shown through the quote below are the best possible AlieraCare rates available anywhere!

There is no cost for our assistance as a licensed AlieraCare agent.

Is there a penalty with the AlieraCare's short term health plans

That's a nice advantage that AlieraCare short term plans have.

There is an exemption from the Federal penalty for not having qualified ACA health insurance.

The differences are with health sharing versus Obamacare health insurance.

We wrote extensively on how to compare these two here.

How quickly can you get AlieraCare short term plans

They do not decline people based on health.

Instead, the short term plans have waiting periods for pre-existing conditions.

This is comparable to the old IHC short term plans except IHC could decline people AND they had waiting periods.

That's a plus for AlieraCare short term plans.

You can cancel these short term plans month to month!

How to quote and enroll in AlieraCare short term plans

It's very easy to quote and apply for short term plans by AlieraCare.

You can access both here as well as the brochure:

We're happy to help with any questions.

There is ZERO cost for our assistance! 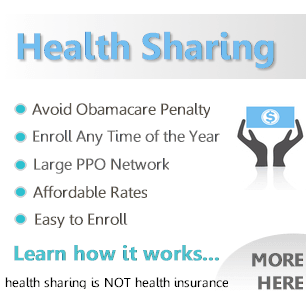 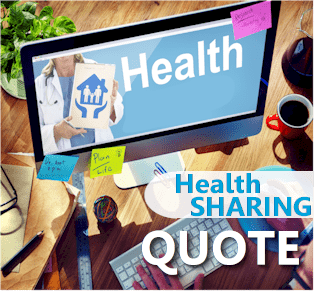 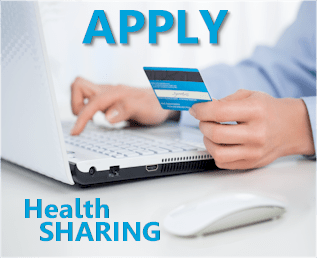 Agency Reviews for All Plans

"My sincere thanks for making a miracle happen- 2014 health coverage !! Many thanks for your expertise and advice yesterday !!" 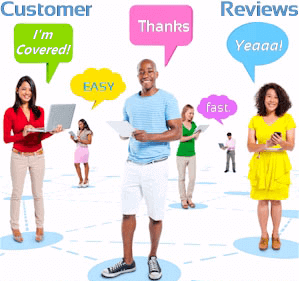 20+ years of experience in the California health market has taught us one thing...Competent and experienced guidance is Invaluable

We can quickly (very important) size up your health coverage needs and clearly explain the options available to you. Our focus is finding the most coverage at the best cost to you.

We are licensed Covered Ca agents with in-depth knowledge of their plans, process, and health sharing plans.

Calhealth.net is a Goodacre Insurance Services Website  (health sharing plans are NOT insurance)